On my very first trip to California’s wine country, north of San Francisco, I felt an instant, kindred connection to the wine, food, and rustic feel of wine country living. On the same foothills, at a small winery in Napa Valley, I also encountered the inspiration for our restaurant’s name – the Rhodesian Ridgeback, a red dog as unique and noble as I’d ever seen. These dogs were bred to hunt lions in packs – a skill that seemed entirely possible given this dog’s imposing stature. He sat upright on his hind legs and appeared as drawn to me as I was to him. They called him, simply, Little Red Dog.

The entire trip was an exploration of two of my favorite things (food and wine), and I loved the region’s easy, slowed-down way of life – a feeling I hadn’t experienced outside of a Caribbean island.

Now, years later, we’ve dreamed up a restaurant partly inspired by the distinct style, easy food and wine, and laidback feeling of that wine country trip. Our chef, Terri, is that rare master of simple food whose technical skill and love of cooking puts the “fine” in our “fine comfort foods.” Kelly is a reclaimed materials savant who loves turning one man’s trash into our rustic treasures, and his efforts have given Red Dog that comfortable, easy, lived-in feeling. And, since that wine country trip, I’ve been on a mission to introduce people to interesting, accessible wines in New Orleans. Together with Neil, our local wine nut, we built our first list of small-production boutique wines at The Rum House next door. At Red Dog, we have grown that effort into something truly special – a list that is both approachable and savvy enough to grab the attention of any wine geek. Many things come and go, and there are times good and bad. No matter your lot in life, a good plate, a full cup, and a loyal dog will always bring comfort and a smile. These days I have my own little red dog, and I call him Rocco. 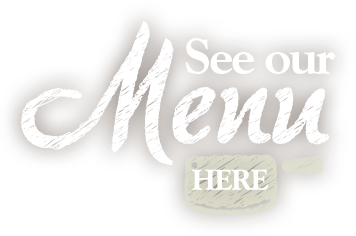 If you ask executive chef/owner Terri Savoie about her culinary background, the native New Orleanian will (somewhat reluctantly) rattle off a list of the great restaurant kitchens she has worked in and the legendary chefs she has worked with. She’ll tell you she graduated from Johnson & Wales University’s College of Culinary Arts, and she’ll pinpoint what, exactly, she learned from every kitchen or chef in her 24-year career, starting with family meals that instilled the virtue and value of feeding people good food. Since 1996, Savoie has run the very successful Highlights Catering and is the driving force behind the menu at The Rum House next door. Ask about her food, and she’ll describe her cooking as “classic” and say she’s “a pretty good cook,” then she’ll redirect the conversation to give credit to her devoted kitchen crew. Savoie is a back-of-the-house, head-down, hard-working chef who thrives on the mechanics of running a smart kitchen and who has a knack for making good, honest food from scratch … because she loves feeding people. Lots of people.

Meet The pups that started it all 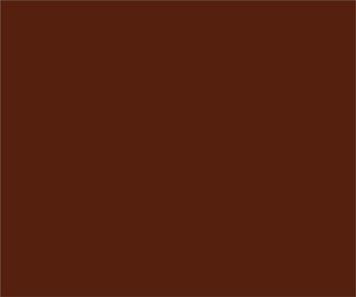